Their first album, Uncorked, an all-instrumental release, ("a disturbing new trend in old timey music") was released in 1994; soon after, the band also added vocals to their repertoire of old timey, celtic and swing tunes.

Work constraints and other obligations forced the band to cut back on appearances in the second half of the '90s, resulting in the "small MPs band" (Ryck, Henry & Jamie) and the arrival of Unbowed (a fiddle-less contradance band featuring Henry, Jamie and bassist Tom Mattern). Ryck has gone on to form the Ryck Kaiser Trio with keyboard player Jill Smith and Henry or Jamie often playing guitar. Henry and Jamie have added more vocals to their repertoire and occasionally perform Music in Shades of Green & Blue 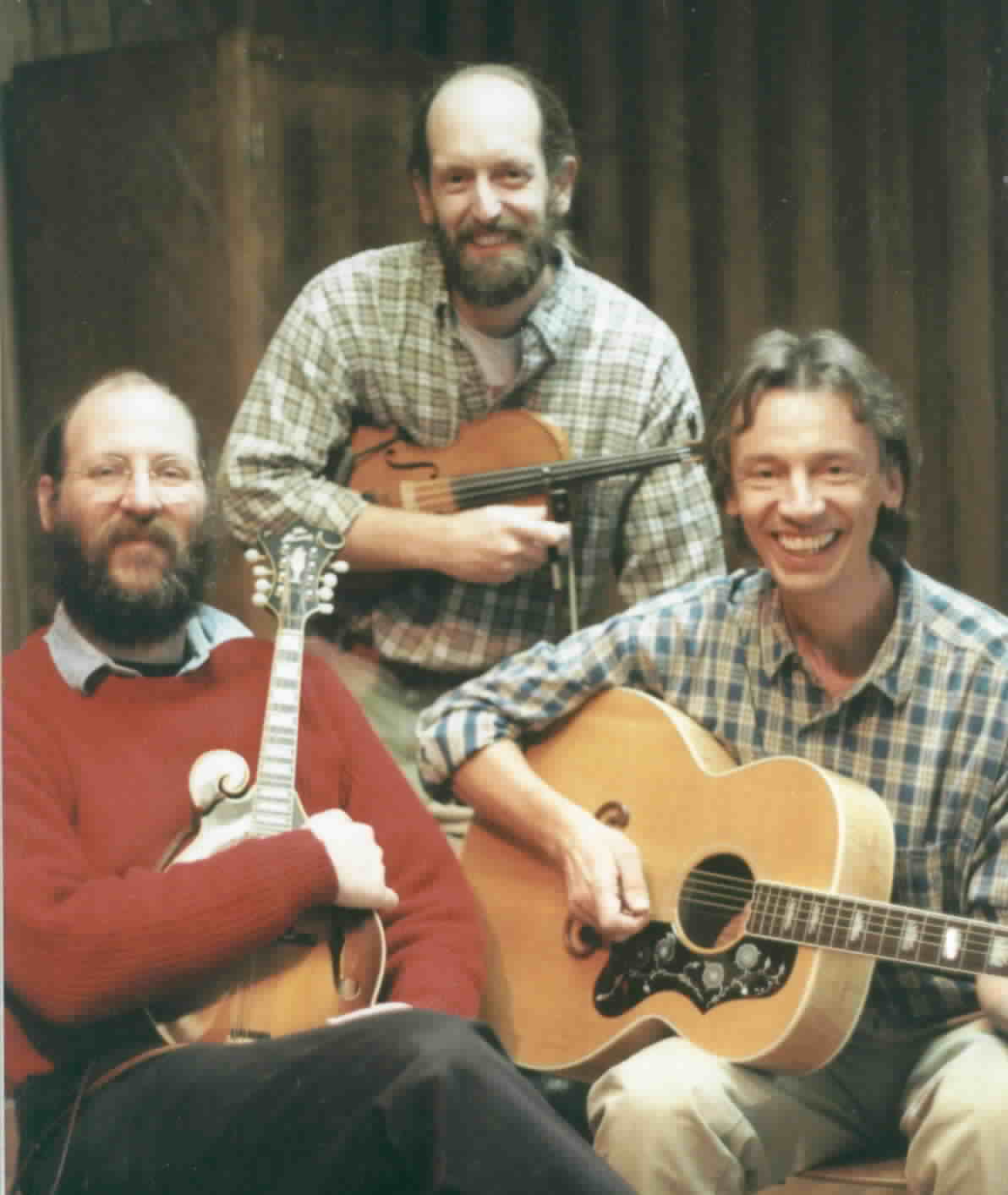 Medicinal Purpose is still alive and well and all these groups are available for bookings. Please contact Jamie or Ryck.