You can receive a reminder of where Jamie is playing by sending your email address to: jamieobrienmusic @ gmail.com (no spaces in that address) and ask to be added to the Laundry List

Jamie O'Brien is a singer-songwriter who performs regularly throughout the US and Hawaii, as well as in Europe and Canada. He sings and mostly plays guitar and ukulele. As well as performing solo, he often appears with his celtic music band, the Launies, as well as with the contradance bands, Unbowed and Medicinal Purpose. He is also an in-demand accompanist, playing with such noted musicians as Irish accordion player, Dan Possumato and Hawaiian Grammy winner, George Kahumoku Jr.

A versatile performer with an eclectic repertoire, Jamie can be heard not only singing his own songs, but also traditional and contemporary songs in Irish, Hawaiian and Americana genres. He has released five solo albums:

Chasing Ghosts won a BIMA from Hawaii Media Arts for Adult Contemporary Album of the Year
Celtic Shades won a BIMA for World Music Album of the Year
Jamie has appeared on a number of anthology and compilation albums which have won BIMAs and a Hawaiian Music Award and been finalists in the prestigious Na Hoku Honohano awards, the Hawaii Academy of Recording Arts equivalent to the Grammys 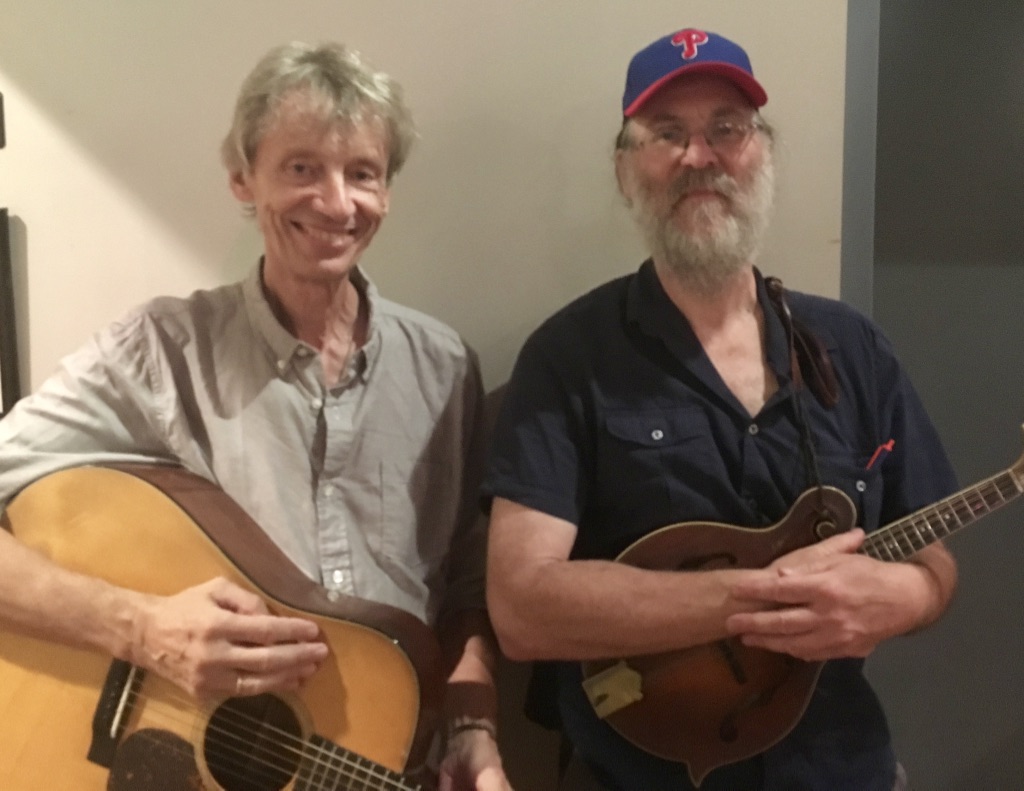 Generally, he plays alone in his home state of Arizona, but when he tours as a solo singer, he is usually joined by fellow Launie, Henry Koretzky (mandolin, mandocello, guitar and vocals). In the summer of 2019, Jamie was invited to perform live on WVIA (serving the Scranton area of Pennsylvania). Click on the links below to hear the songs he and Henry recorded for the station.

I Wish I Was Single Again

O'Brien Is Trying To Learn To Talk Hawaiian

He is available for performances throughout the US (including Hawaii), Canada and overseas.