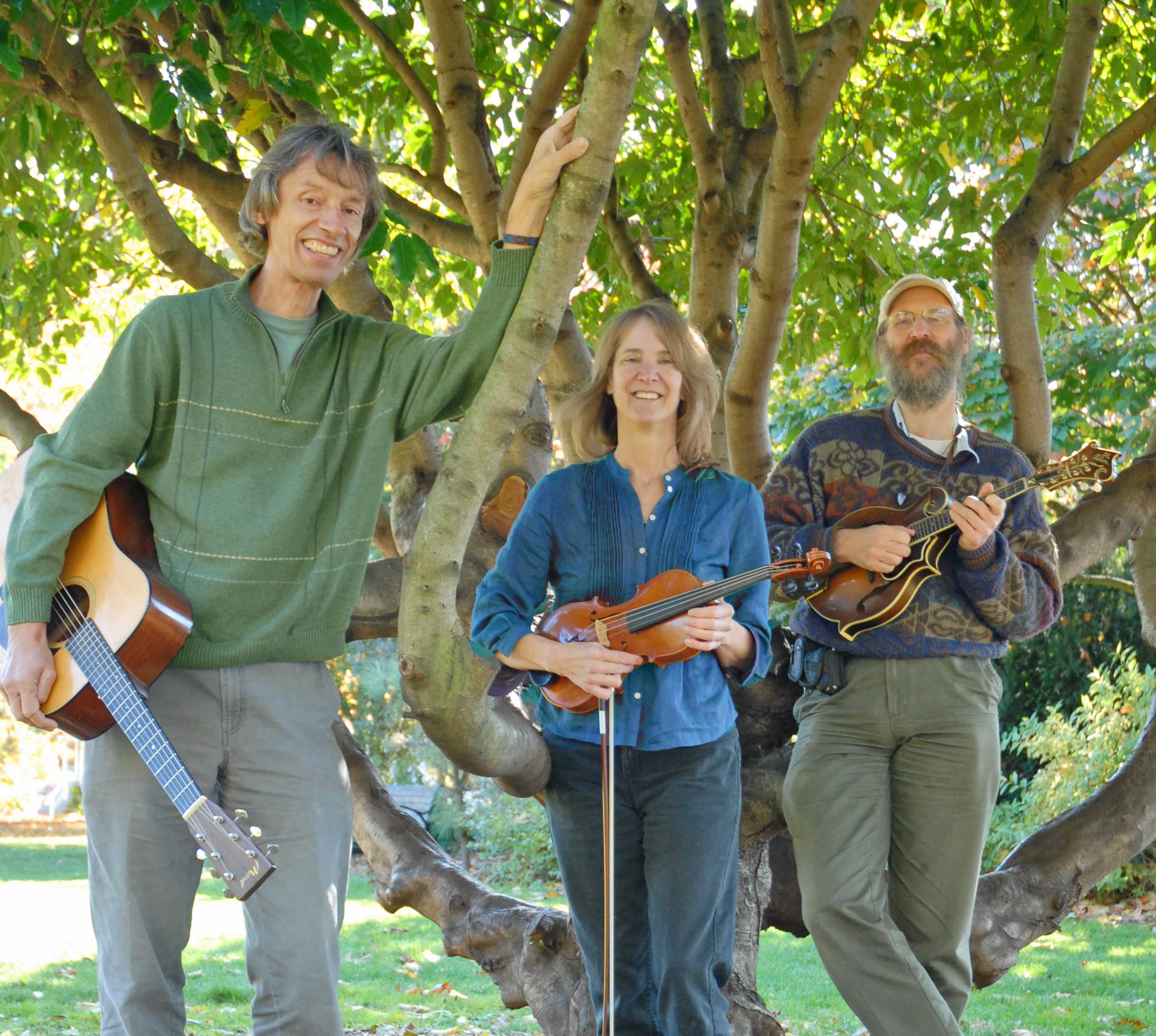 
Shades of Green & Blue traces its origins to Cornerstone Coffeehouse in Camp Hill, PA, when Jamie was joined by singer, guitarist and songwriter Jenny Brennan for a performance of contemporary and original songs - some celtic, some Americana, "an evening of music in shades of green and blue". It was a great success, so Jamie decided to continue with the idea, especially as it gave him the opportunity to play with friends he rarely performed with.

After three or four outings, he joined forces with his old friend and musical colleague from Medicinal Purpose, Henry Koretzky, and Shades of Green & Blue became something more permanent. Henry and Jamie were soon joined by KJ and SGB became a trio. Solo work took up too much time for KJ and she moved on, to be replaced eventually by another dear friend, Debbi Kauffmann. When Jamie moved to Arizona, SGB appeared to disband ... except, it didn't! Jamie would return to the East Coast and Henry would travel to the South West - it was an idea that wouldn't die and Emmy Truckenmiller became part of the trio.

Henry and James continue to perform as Shades of Green & Blue, still presenting songs and tunes which come from celtic and British traditions along with Americana, including not just traditional and contemporary songs, but also originals.